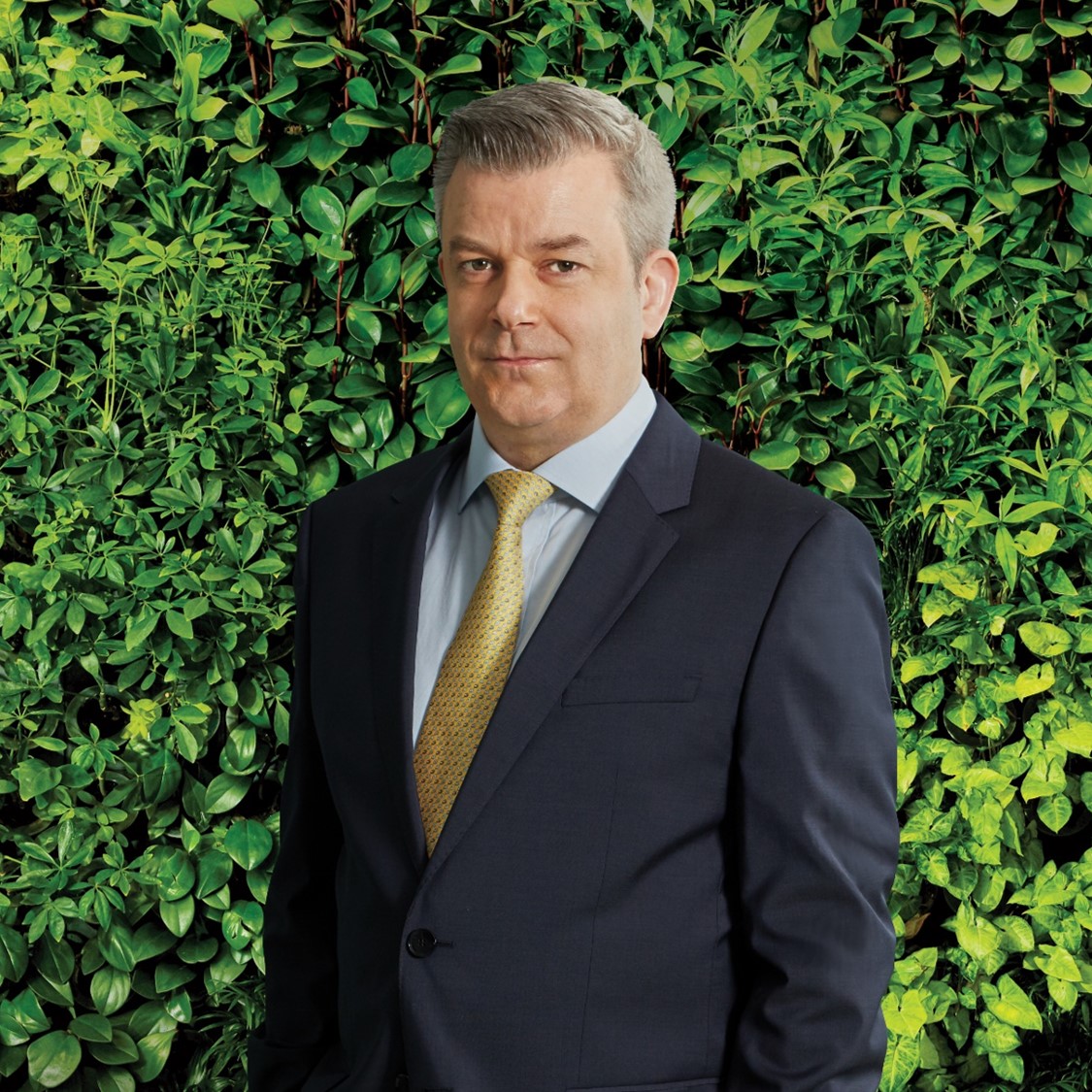 The economic imperatives, as well as the technology, infrastructure and expertise, are now in place for the ILS market to take off in Asia – all that is required is the risk appetite

As has been widely reported, the insurance-linked securities (ILS) market is an increasingly attractive one both to investors and sponsors. Investors like an asset class thought to be uncorrelated to others; sponsors like collateralised security.

However, this market has traditionally served only the more developed insurance markets. This is not only an obvious concentration risk for investors, but also a missed opportunity to supply capacity to emerging risks and developing insurance markets.

Under the premise that risks backed by ILS must be large, volatile, short-tailed and modellable, we see two clear opportunities to develop ILS solutions in emerging Asian insurance markets.

PMFBY could benefit from ILS solutions

Pradhan Mantri Fasal Bima Yojana (PMFBY) is an Indian scheme to provide yield-based crop insurance to farmers taking regular banks loans to finance their businesses. The scheme is administered at state level and subsidised by both local and central governments. In the 2021 underwriting year, the scheme is estimated to generate $3.5bn of gross premium.

The majority of crops grown under this scheme are not supported by irrigation. Insurance is necessary to support the vulnerability of crop yields to variations in the weather: primarily, the performance of the summer and winter monsoon seasons. The graph shows the resulting volatility of the scheme’s result under three different models.

Another example is the level of natural catastrophe risk in the Greater Bay Area (GBA), an economic development plan covering Hong Kong, Macau and nine large municipalities of Guangdong province.

The development potential of the GBA becomes obvious when comparing the current combined view with other developed Bay Areas such as New York, San Francisco or Tokyo. It is typical to see various economic metrics summarised such as those in the table.

Each of the bay areas in the table is exposed to natural perils such as typhoon (hurricane) and earthquake. Using vendor models to estimate insured cat risk in each of these regions gives one-in-200-year probable maximum losses (PMLs) for property in New York, San Francisco and Tokyo all in excess of $50bn – that is, the losses to the insurance industry from these perils, rather than to the wider economy. These same model vendors put the one-in-200-year PML for the GBA now at less than $5bn.

While there are differences in the geography and building stock in each of these areas, the huge difference between the insured loss potential in the GBA and comparable bays elsewhere in the word speak most clearly to the relative lack of insurance cover that has been purchased in the GBA.

These PMLs do not reflect any difference in the vulnerability of the GBA economy to natural perils. While the GBA has experienced severe typhoons in recent history (Hato in 2017, Mangkhut in 2018), it is important to remember these were nothing like PML events: neither typhoon was extraordinarily intense, nor did they make a direct hit on any of the 11 cities of the GBA.

It is therefore easy to infer the existing economic vulnerability to typhoons in the GBA. However, when compared to the economic development targets for the GBA (excess of 200% within the decade) the necessity of adequate insurance cover in this region becomes obvious.

There are clear opportunities to develop ILS to help support both the PMFBY scheme and the economy of the GBA. Both the Hong Kong and Singapore governments have passed legislation paving the way for domestic ILS issuance. At Peak Re, we believe all the necessary technology, infrastructure and expertise are now in place to develop these ILS solutions in Asia.

China: A growth story
Want more insights from us?
Go to view all publications